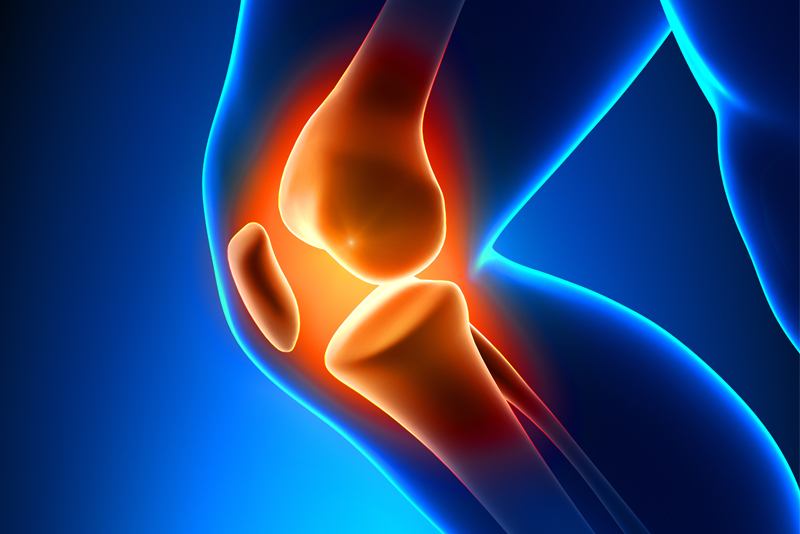 The knee is the largest and most complex joint in the body. Three bones meet to form the knee joint making in fact, two joints: thighbone (femur) and shinbone (tibia) form one joint, while the thighbone and a kneecap (patella) another.

The patella is a sesamoid bone embedded in the quadriceps tendon that connects the muscles in front of the thigh to patella which comes in contact with the femur when bending the knee. The ends of the femur and shinbone (tibia), and the back of the patella are covered with articular cartilage that helps the knee bones glide smoothly across each other while bending or straightening the leg. Inside the knee, there are also two wedge-shaped pieces of meniscal cartilage, medial and lateral meniscus that act as "shock absorbers" between the femur and tibia to help cushion and stabilize the joint. Bones are connected to other bones by ligaments. Cruciate ligaments are inside the knee joint crossing each other to form an "X" with the anterior cruciate ligament in front and the posterior cruciate ligament in back. 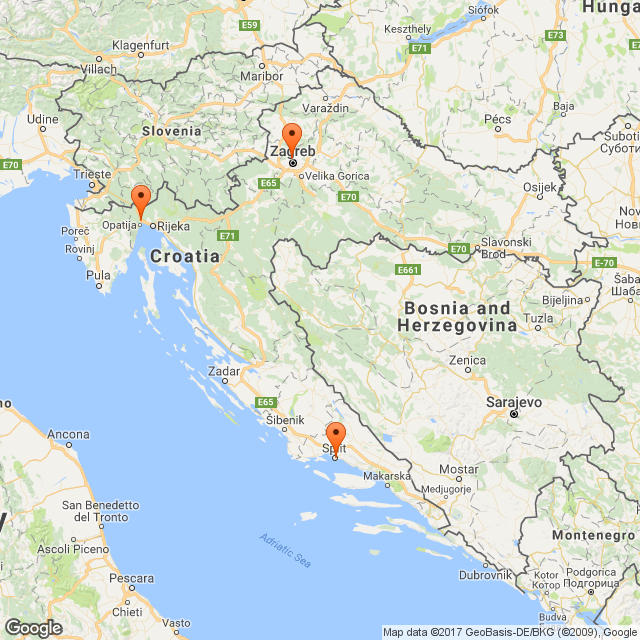